Please view the show map to see how to get around the Narrogin Agricultural Show.

Visitors enjoy a day of rides, entertainment, music, magic/interactive, arts and crafts, fashion parade, blade shearing displays, sheep roving with sheep dogs, dog agility displays, equestrian, poultry, wool, and sheep exhibits. There is something for the whole family, and we welcome visitors from near and far!

Narrogin emerged as a regional centre for Western Australia’s central south region following the construction of the Great Southern Railway Line between Albany and Beverley in the late 1880’s. The first settlers in the area were sheep herders who had followed water courses and selected property suitable for grazing. By the late 1800’s, the population was steadily growing, and farming was prosperous. The active community needed ways to boost both their working and social lives, and the launch of a local agricultural show gave them a reason to come together.

The inaugural Narrogin Agricultural Show was held in 1899, and showcased the best of local agriculture and livestock, garden produce, cooking, and crafts, as well as offering light entertainment for families. While records from the time are incomplete, it is understood that it was the Wiese brothers who worked with local men including Mr O’Conner, Mr Trefort Snr, Mr Ingram, Mr Smith, and Mr Graham to manage the first event. At this group were part of the Narrogin-Cuballing Agricultural Alliance, a group that provided a lot of assistance to the people in the local area, and which paved the way for the Narrogin Agricultural Society to come into effect. 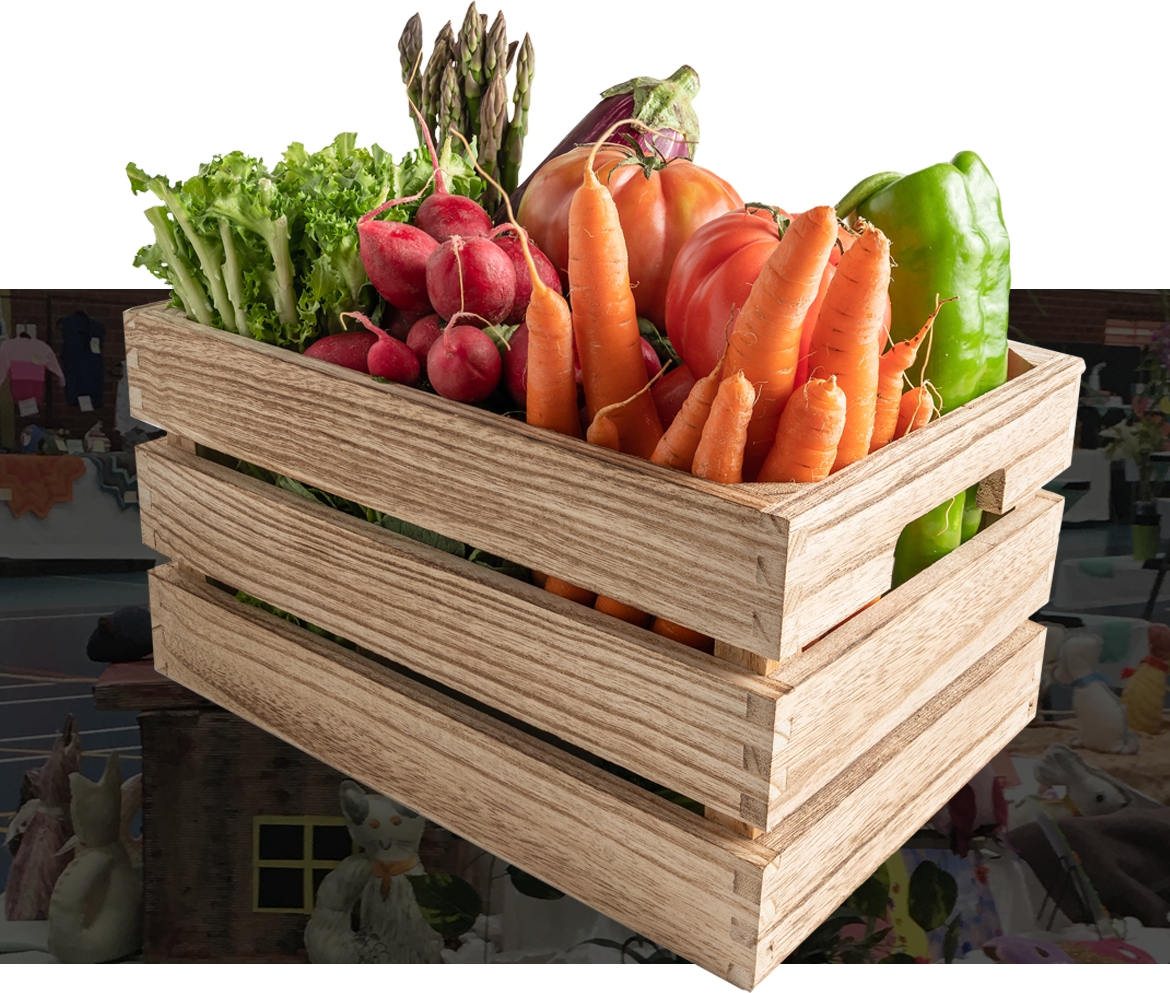